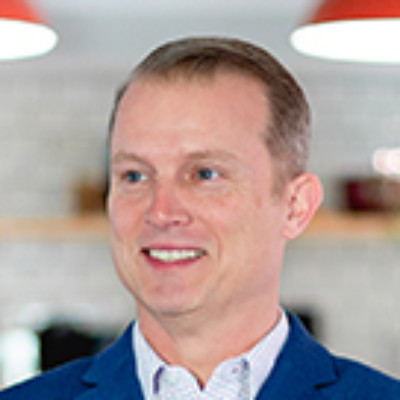 When we started Viget, we wanted to offer the best health care benefits we possibly could. We didn't want to just make it available, we wanted to pay for it -- so, we've always covered 100% of the premiums, even in the lean years. What's more, we've always had great appreciation for the spouses who put up with us, so we've covered them 100% as well.

In part, it's been a way to compete for the caliber of talent we hire. More importantly, though, it's been an opportunity to reflect our values and long-term commitment to the Viget team.

When we started 11 years ago, there were 0 Viget kids. We've grown a lot since then (in many ways) and, at last count, there are now 28 Viget kids running around. As the company has evolved, so should our benefits package. So, in addition to rolling out an HSA option to the team last week (again, fully-funded by Viget), we announced that we're covering not just spouses, but entire families (all 28 kids!) 100% from now on. We got some great responses, some privately, some publicly.

Once again, it's a reflection of the kind of lasting company we're continuing to build. We've been fortunate to have amazing people join Viget early in their careers and grow with us both professionally and personally. Through weddings and babies they've stuck with us and helped us build a great company, and we want them to stick with us while those kids grow and go off to college and beyond. For the younger folks who have joined more recently, we want them to know that they can follow a similar path and Viget will support them. Viget's a great place to grow.

It's because of the hard work everyone here puts in every day that we're able to afford these benefits even as the cost of health care continues to rise dramatically overall. It's an expensive investment for the business; but, when it comes to supporting our families, we're confident that it's a smart one.

Music ... makes the Vigets ... come together