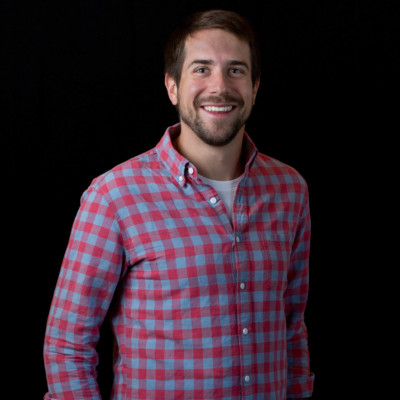 In this month’s MSM, we discussed the future of online videos: what are the trends in producing and distributing online video content?  How can videos be mutually beneficial to both the consumer and the company?  And finally, how should video strategy be different from (and similar to) traditional TV commercials?

MSMers shared examples of built-in videos, such as our work on Puma Social.  We discussed how these types of videos are becoming increasingly interactive and engaging, such as a video from Arcade Fire incorporating the viewer’s own home, pulled from Google Maps, into the video.   Other examples include Tipp-Ex correction tape, which lets the viewer “rewrite the story” of a hunter shooting a bear (FYI: the video contains swearing).  The Tipp-Ex video puts a new, brand-relevant spin on BK’s famous Subservient Chicken campaign.

We also talked about paid video ad placements on sites such as Hulu.  We discussed how engagement might differ between web commercials and typical TV spots—a viewer may be more engaged with a web ad, especially if he can vote it “thumbs up or down.”  While TV is a closed loop, web video has the opportunity to be inherently interactive, with clickable links available for the consumer to take immediate action—he doesn’t have to recall the brand, website, or phone number later.   On the other hand, the viewer may also have negative brand connotations if a video ad pops up at the wrong time, given that the etiquette for interruptive video ads has yet to be well defined on the web.

Finally, we discussed the strategy of attempting to create viral videos.  Does the cost justify the small chance that your video “goes viral”?  Is this cost decreasing, given the ease with which people can create professional-looking videos with an inexpensive Flip camera and video-editing software that comes built-in on most new computers?  And can a video be a success even if it doesn’t go viral?  A video can sometimes communicate a “vibe"--which standard copy can have difficulty conveying--that influences the company’s future creative direction as well as consumers’ associations about the brand.  At the same time, without using paid spots, marketers who rely on hopeful viral videos lack insurance that their hard work gains any eyes at all.  This delicate balance is always an interesting topic for discussion among marketers.

Thanks for a great conversation to all who came out.  If you have any thoughts, please share them with us in the comments!