Global Gitignore Files Are Cool and So Are You 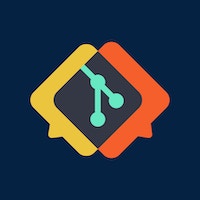 I wanted to share an organizational habit I've picked up when working within multiple different git repositories - a global .gitignore file.

First, here's the config setup you need to even allow for such a radical concept.

There are only two lines in my global gitignore file and they are both fairly useful pretty much all the time.

This 2 line file means that no matter where I am, what project I'm working on, where in the project I'm doing so, I have an easy space to stash notes, thoughts, in progress ideas, spikes, etc.

More often than not, I'm fiddling around with a TODO.md file. Something about writing markdown in your familiar text editor speaks to my soul. It's quick, it's easy, you have all the text editing tricks available to you, and it never does anything you wouldn't expect (looking at you auto-markdown-formatting editors). I use one or two # for headings, I use nested lists, and I ask for nothing more. Nothing more than more TODO.md files that is! 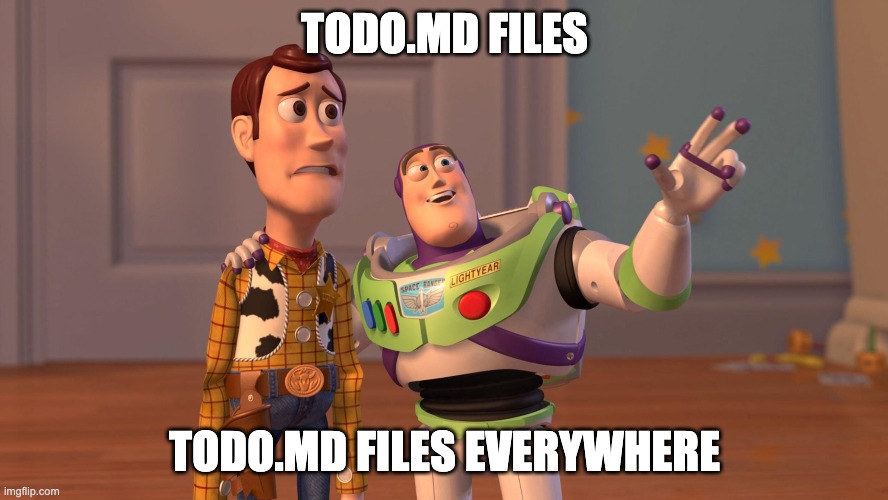 In practice I tend to just have one TODO.md file per project, right at the top, ready to pull up in a few keystrokes. Which I do often. I pull this doc up if:

Sometimes you need more than some human words in a markdown file to move an idea along. This is where my playground directory comes in. I can load this directory up with code that's related to a given project and keep it out of the git history. Because who doesn't like a place to play around.

Some of these playground files end up being useful more times than I can count (eg: the ever-changing user_export.rb script). Some items get promoted into application code, which is always fun. But most files here serve their purpose and then wither away. And that's fine. It's a playground, anything goes.

Having a personal space for project-specific notes and code has been helpful to me over the years as a developer on multiple projects. If you have your own organizational trick, or just want to brag about how you memorize everything without any markdown files, let me know in the comments below!