Give One, Get One 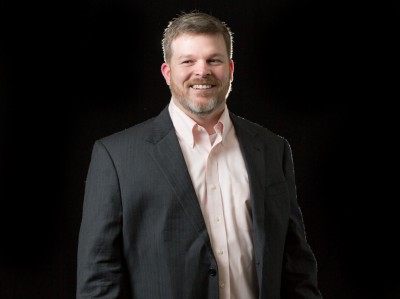 You may have heard of the One Laptop per Child program that was co-founded by Nicholas Negroponte from MIT's Media Lab. The goal of the organization is "to provide children around the world with new opportunities to explore, experiment and express themselves." Their approach to meeting this goal was to develop a rugged, low-cost laptop that could be provided to children in developing countries. For a long time people referred to the computer as the $100 laptop - since the hope was to design and manufacture something that would cost that much. The machines, called the OLPC XO-1, are going into mass production now and the price is coming out closer to $200 than $100 per machine - but it sounds like they still have hopes of getting the price down in the coming year. There are reports that initial commitments by some governments for large purchases haven't been followed up by actual orders. At the same time, the organization has received a lot of interest from folks in developed countries who are interested in helping out, and getting their hands on one of the laptops. To get things jump started they have started a Give One, Get One program where people can purchase two laptops - one to keep and one to be donated to a child in need. One of things Brian and I feel strongly about is supporting kids. We've done pro bono work for both the National Foundation for Teaching Entrepreneurship and the Medical Care for Children Partnership over the years. We're also computer geeks and still have the original Apple II from our childhood on display at the Lab. When we saw the G1G1 program we couldn't pass up the chance to help the kids and get our hands on one of those nifty little machines. If you're interested in supporting the OLPC program you should consider attending The Technoliday Party on December 6th in DC. Proceeds from the party will be used to purchase laptops from the OLPC program. They say we should get our laptop before the end of the year. Next time you stop by the Lab feel free to take our XO-1 for a spin. Or, better yet, get your own so we can test out the built-in wireless mesh networking!