A New Hope for A New Wild

The Nature Conservancy is a global conservation organization working to address the most pressing conservation threats at the largest scale. At their core, they strive to conserve the lands and waters on which all life depends for nature and people. Viget teamed up with The Nature Conservancy to concept, design, and develop a microsite and campaign strategy to promote the PBS series, “Earth A New Wild,” with the goal of extending the series’ impact and reach.

The Nature Conservancy approached us to develop a conservation-focused microsite for the PBS television series “Earth A New Wild.” The five-episode series covers 29 different countries, putting a spotlight on man’s relationship with nature, and how nature and man can thrive together to make a better world.

Along with the goal of promoting the series, TNC set out to engage a new audience and find ways to highlight their innovative work through more personal and focused content. They strived to tell a new narrative, with a more positive outlook on conservation and the future of the earth to contrast the negative messages often associated with the state of conservation.

It seems that everywhere you turn, there’s a story about humans disrupting nature. For more than 60 years The Nature Conservancy has worked with people who have committed their lives to conserving nature. They believe those stories are worth telling. 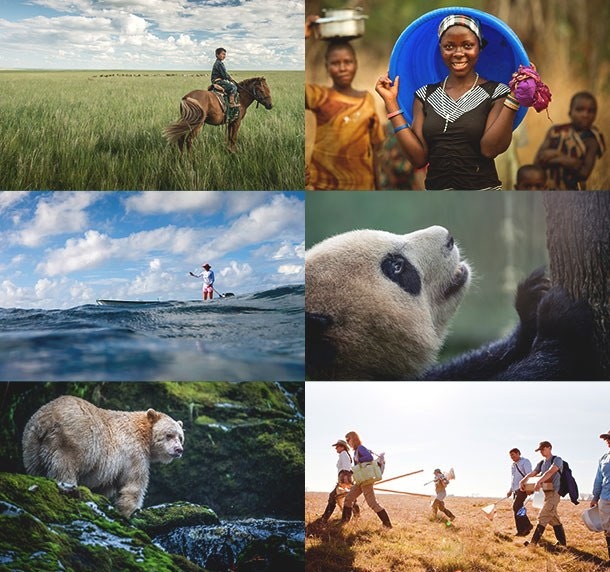 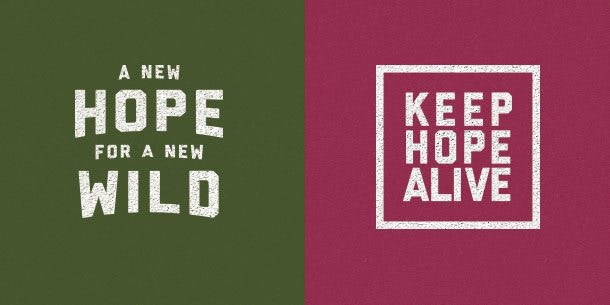 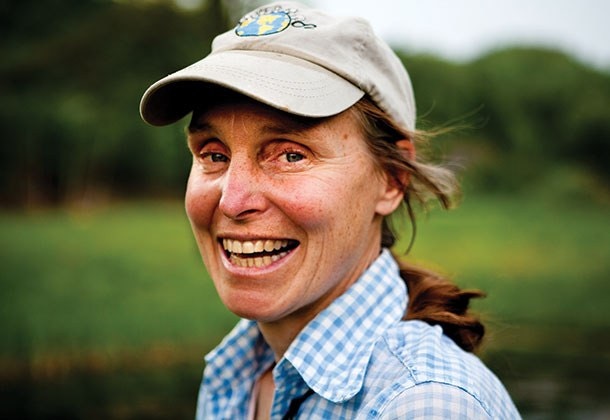 With the challenge of engaging a new audience with a new message ahead of us, it was clear we needed to find a way to start a dialogue with this audience, not just talk at them. To reach that goal, we keyed in on user-generated content, prompting users to share their stories about their hope for the new wild. How are people, just like you, co-existing with nature in a positive way? We took those stories, curated from social media (via #keephopealive) and site submissions, and elevated them to sit alongside the stories from TNC scientists and researchers in the field, giving each story equal weight. 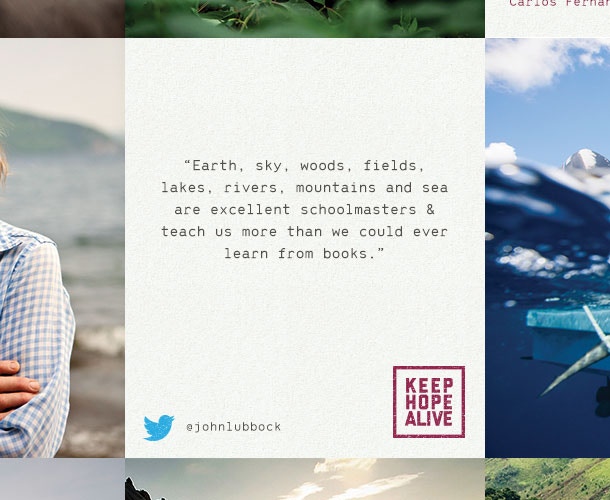 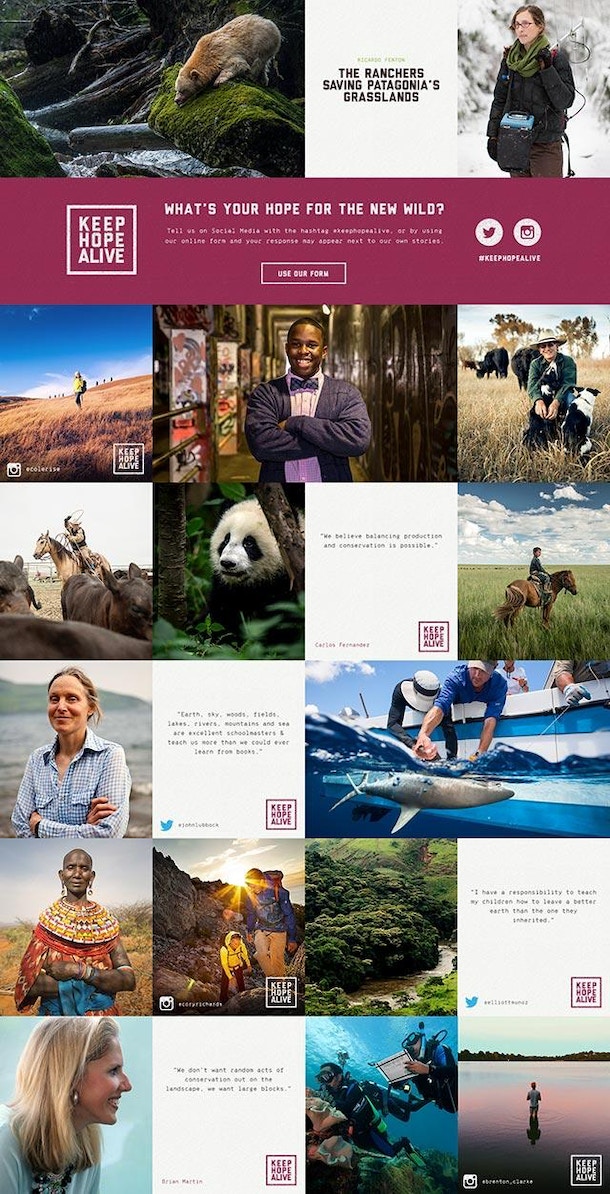 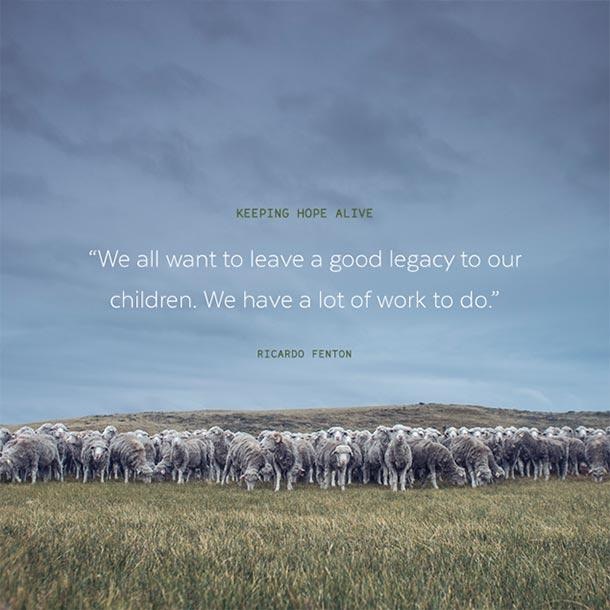 This campaign strategy led to a highly visual, story-focused microsite that acts as the hub for TNC and user stories alike that tell positive anecdotes of man and nature thriving together. TNC stories rely on short-form narrative, paired with breathtaking photography, video, and transitional UI to showcase conservation work done around the globe.

Alongside the TNC stories live topic pages (Plains, Water, Oceans, Forest, Home) that dive deeper into the areas covered by each episode of “Earth a New Wild,” and character profiles for the people behind this work.