Before taking some time off and visiting our family and friends for the holidays, we've spent a lot of time with our Viget family giving back, preparing for the holidays, and celebrating a wonderful year over food, drinks, and gifts.

Potlucks have become an office favorite, not just because we get to feast on grandma's recipes and homemade desserts, but because Viget allows us to donate the money we would have spent on our normal FLF/FBF to charities. This time we gave back to the Cystic Fibrosis Foundation, Urban Ministries of Durham, and Community Cycles. 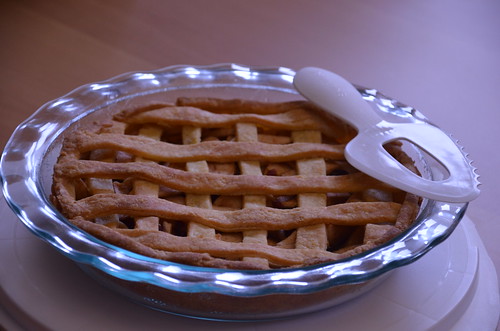 All the Vigekids and Vigebabies recently visited us at Halloween -- but we can always find another excuse to see those munchkins! So, for the first time in Viget history, we invited Santa to the office. This Santa (who is only a representative of Santa and not the real Santa) also happens to be Samantha's father and the McLean Fire Department Santa Claus.  Everyone enjoyed having a visit from jolly ol' Saint Nick! 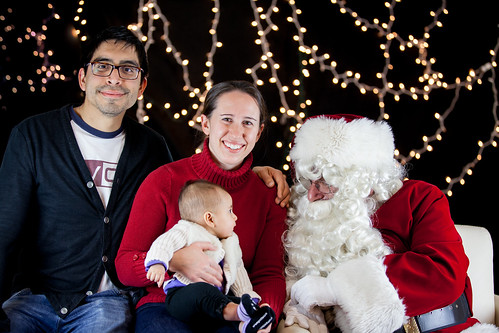 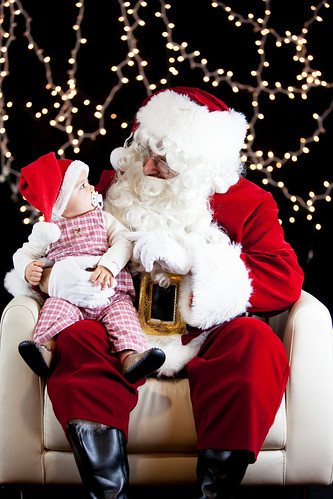 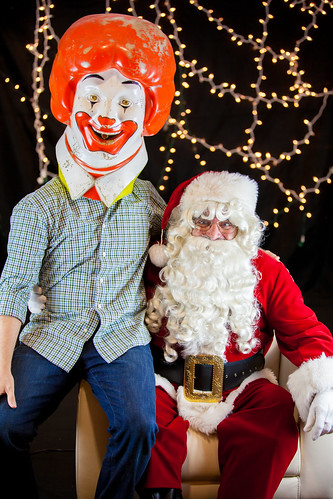 But why leave all the gift-giving fun to Santa Claus? Another holiday first for Viget: swapping gifts in some delightful way, shape, or form.  In Durham and Falls Church, we held gift swaps (also fondly known as the Yankee Swap, the Dirty Santa, or the White Elephant exchange).  Each gift had to be under $15 and we took turns stealing or opening the gifts.  The most coveted and stolen gifts were an electric guitar shirt and a CuddleUppet.  Boulder took a different approach to the swapping concept by indulging in a Six Pack Santa (no, not this).  In true Boulder form, each Viget brought in a six pack of their favorite brew and, after 6 rounds of enthusiastic swapping, left with a new 6-pack assortment. 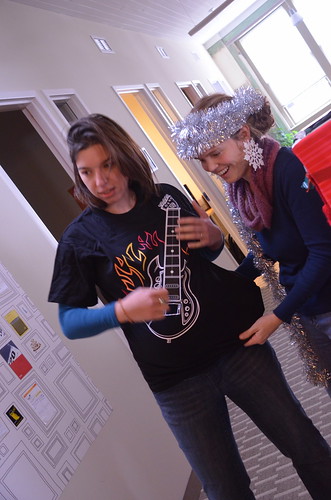 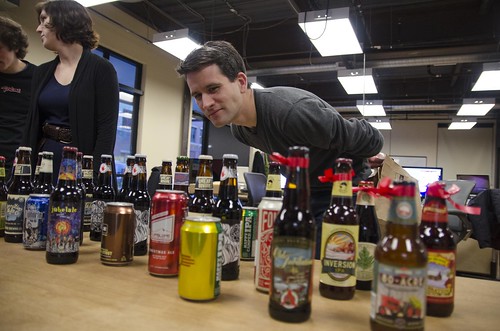 Finally, we wrapped up our holiday season (pun intended) with our annual holiday parties at a variety of festive venues: The Greenbriar Inn, Gregoria's Kitchen, and SpaceBar.  As always, each party crew celebrated in its own, unique way. But, regardless of location, this much was certain: delicious food was devoured, extraordinary company was delighted in, and, overall, much merriment was had by one and all! 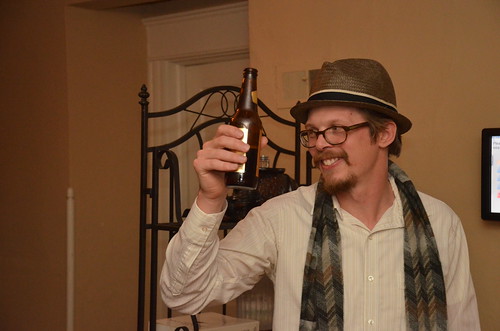 We hope you've had just as happy a holiday seaons. And, here's to a killer 2013 all around! 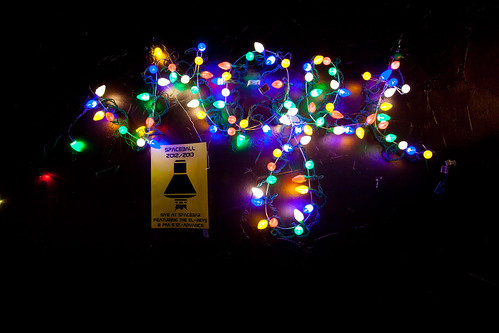