Do You Need to Change the Game to be Successful? 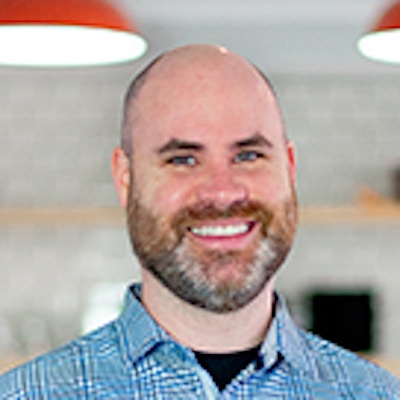 At Refresh DC a couple nights ago, Sean Greene from LaunchBox Digital gave a piece of advice I first heard in business school and have caught a few times since. It's that when starting a new venture, you can't strive for incremental improvement; rather, you must aim for dramatic innovation.

To illustrate what this means, let's use the example of DVDs vs. Blu-ray discs. DVDs were a huge innovation that changed the way people interacted with their video playback devices; no more rewinding tapes at the end movies or fast-forwarding for five minutes to get to a particular part. Recently, Blu-ray discs have incrementally improved upon DVDs. With greater storage capacity, they can deliver full-length movies at a higher resolution. But they don't change how we watch a movie, they just make the experience a little better. Here are a few more:

In those four examples, it's probably better to have been the innovator than the incremental improver. But, does a new company have to dramatically innovate to be massively successful? Think about these companies:

From this small list of examples, it appears at least possible to be hugely successful by incrementally improving an existing product. But is there any potential downside to striving for dramatic innovation? Well yes; you can burn yourself out trying to come up with the "game changing" idea before you even get started. Sometimes, you need to get your feet wet before the really good ideas start to flow.

So, you shouldn't necessarily reject the idea of getting into a market that already has some competition, even if you don't (yet) have the game changing idea. You can compete if you have specific expertise in an area, passion for that industry, and a good team. Sean provided another piece of advice, which is that there's a lot of money to be made by hitting singles (profitable businesses), instead of trying to slug home runs (billion dollar acquisitions). And to hit these singles, you don't necessarily need to change the whole game.

Think Small: How a Short Meeting Helped a Tiny Team Through a Long Year

What Are Your Brand Guidelines Actually For?